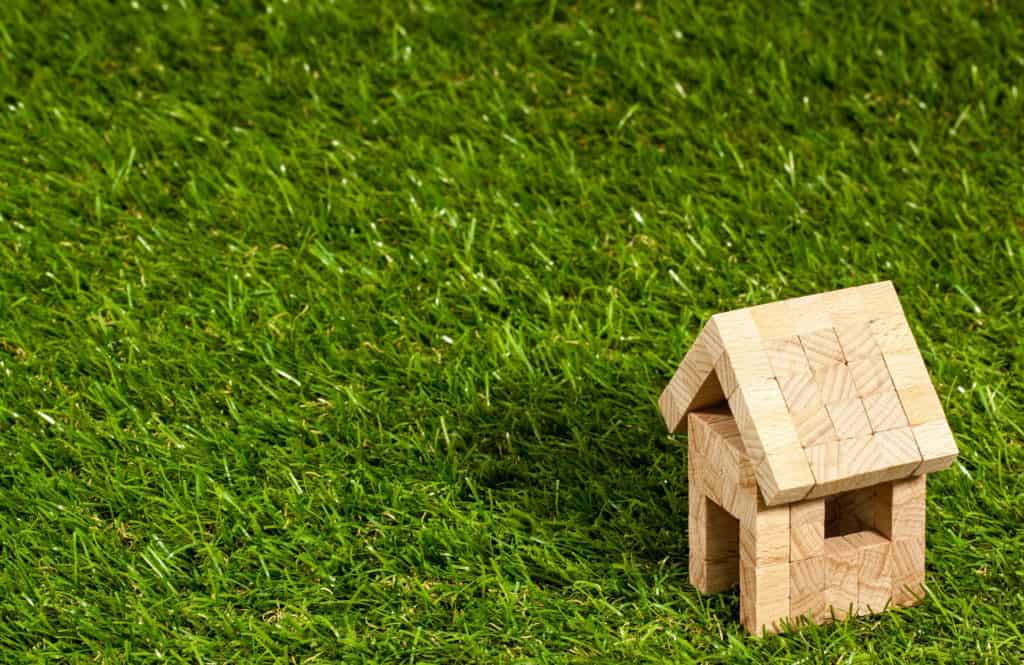 Despite wage growth falling, the possible impact of Brexit and the snap Election, the UK property market has continued to hold steady. That’s the opinion of OnPoint Mortgages’ Lee Langley CeMAP responding to the latest Halifax house price index (released on 7 June – http://static.halifax.co.uk/assets/pdf/mortgages/pdf/May-2017-Halifax-House-Price-Index.pdf)

The Building Society in its report showed there was an annual increase of 3.3% which is line with market expectations for growth of between 2% and 4%.

“Consumer confidence still remains strong in property with sales across every region in the country in my view. What we did see was a slight slowdown in May but this was more likely to be from those holding off transactions until after the Election,” says OnPoint Mortgage’s Lee Langley.

In June the Governor of the Bank of England, Mark Carney, announced in his Mansion House speech that interest rates would not rise for the time being.

“From my perspective, given the mixed signals on consumer spending and business investment, and given the still subdued domestic inflationary pressures, in particular anaemic wage growth, now is not yet the time to begin that adjustment [rate rises].

He said that he wanted to see the extent to which weaker consumption growth is offset by other components of demand, how the economy performs to the prospect of tighter financial conditions and the reality of Brexit negotiations.

Lee says he expects to see UK property prices continuing on their upward trend generally this year despite the London and the South East market easing off slightly.

“With London it’s worth remembering that it will always appeal to investors because of its global safe haven status. It now offers better value for money than in previous years because of recent adjustment in values. And in this country, there is still a massive housing shortage. Lenders are also offering highly competitive deals – both factors which are likely to keep the market ticking over.

“We are seeing increasing demand for property in regions outside London and the South East. Fuelling interest in Leeds, for instance, is a number of developments across the city that are currently under construction.”

Another factor, according to Lee, which could spur the housing sector on is the first-time buyer market.

“What has been happening is that the homeowners from the baby boomer generation, who have benefited over the years from increasing house prices have been holding onto their properties. My feeling is that we will begin to see more equity being released and passed down to the younger generations.

“They will then use the funds as deposits for getting onto the first run of the housing ladder. This could, in years to come, have a massive effect not only on the housing market in this country but also the UK wider economy.”

Lee adds the market could also be stimulated by more people becoming aware of new types of mortgages such as for the self-employed and contractors who may not have fitted more traditional lending criteria in the past.

“So yes the economy is fragile at the moment but property prices, I believe, will continue growing and probably slowly at least for the time being.”

Lee is a Director/ Mortgage and Protection Adviser at OnPoint Mortgages, which prides itself on delivering specialist mortgage products based on trust and integrity. 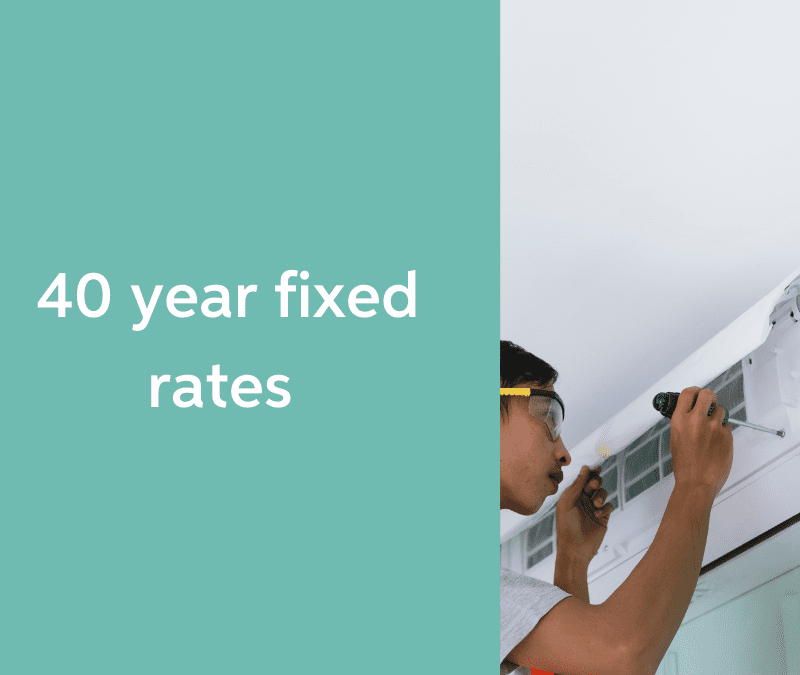 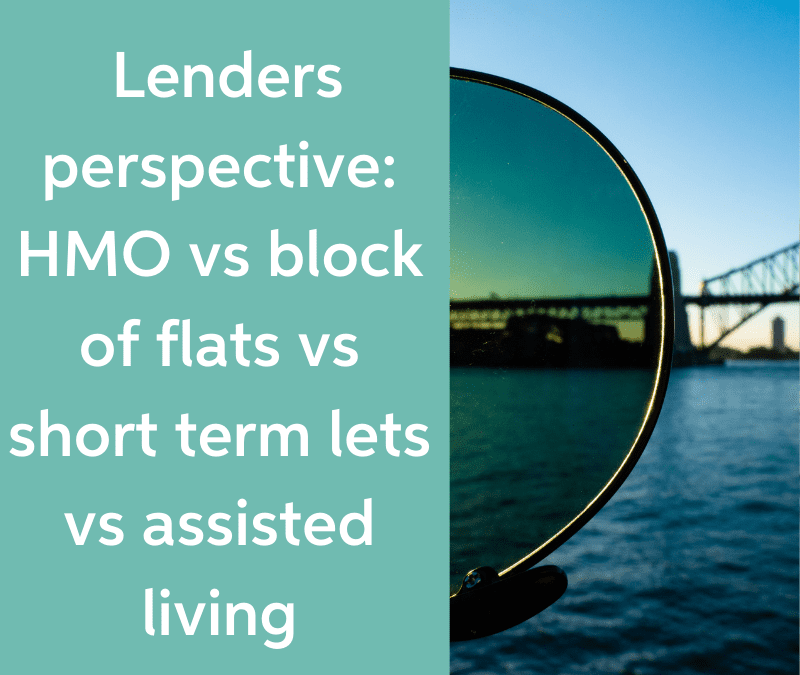 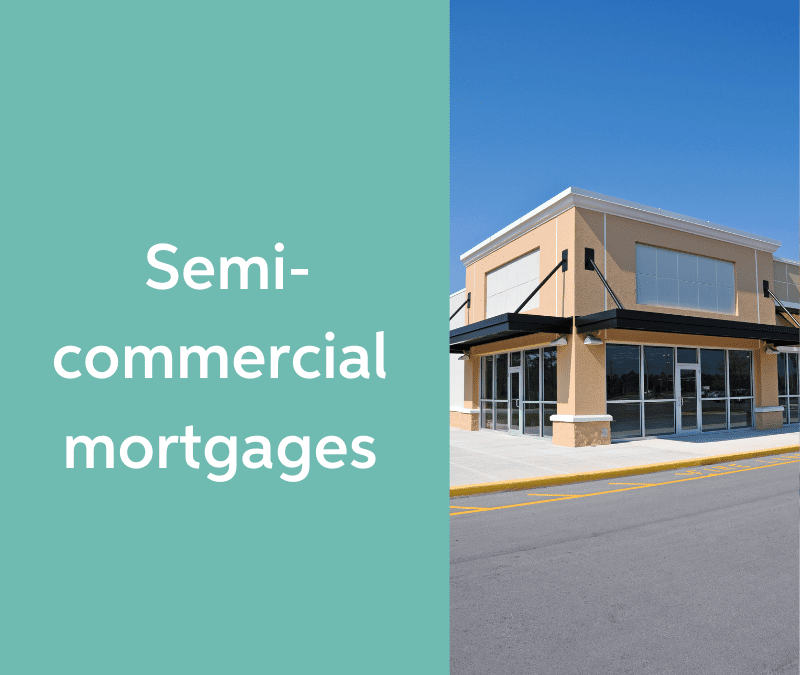 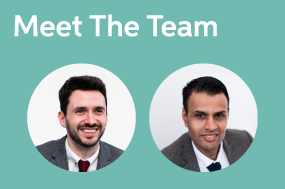 Receive updates and blogs from us via email, please register here.

Request a call back